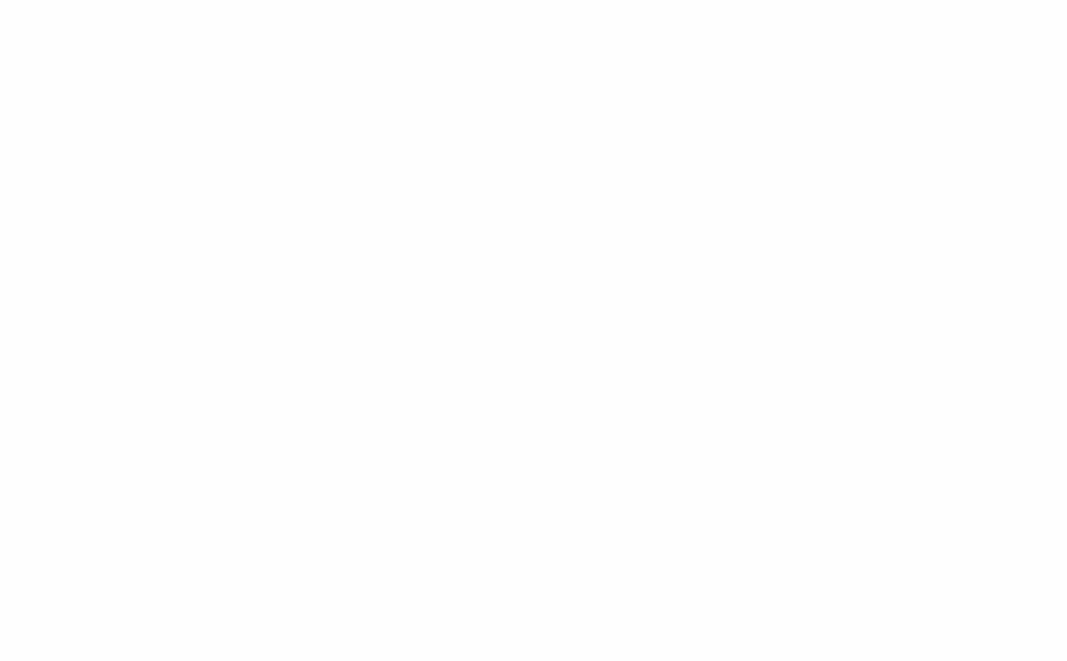 Jesus said, ‘I came into the world for this, to bear witness to the truth, and all who are on the side of truth listen to My voice.’

During Lent I tried to meditate on the passion of Christ and in some small way relate to the pain and suffering that Christ went through… impossible! I prayed for a deeper understanding of the passion. The horrific scourging, betrayal and shedding every drop of blood that My saviour poured out for me on the cross will take eternity to fathom.

He carried my 2 abortions to the cross and said, ‘Father, forgive Rachel; she does not know what she is doing.’  I didn’t know what I was doing as I was living in fear and denial. I denied my two boys, Paul and Jude, the right to life and denied the fact that a foetus is a living human stage of development, no less significant than my life.  Many times God tried to gently whisper the truth, but I couldn’t hear Him as I busied myself with my noisy, disturbing lifestyle – drowning in the river of denial.

The anger and denial is also noticeable when watching demonstrations by the so called ‘Sister Supporter’ group as they shout down the voices of the vulnerable women who were supported by the ‘Good Counsel Network’ (GCN) in Ealing during Tuesday evening in front of the council house.

The GCN have supported women by giving them alternatives, instead of the one option offered to these women inside the abortion facility.  They have helped over 500 women continue their pregnancy with support (financial, emotional, legal etc.)  that meets their individual needs.

I was recently listening to one of these amazing mothers as she explained that her father had suffered a stroke and the GCN even paid for a flight so she could visit him. God bless the GCN! We will never know the true figure of those saved from abortion as many will have received a leaflet, changed their minds and needed no further support other than the facts in the leaflet to make an informed decision and continue their pregnancy.

If we say or hear something often enough, we begin to believe opinion as fact. We begin to take on the language that it so subtly drip fed to us through the media. The ’40 days for life’ peaceful, prayerful vigils suddenly become the aggressive, protestors outside abortion centres. The loving support offered and given by the ‘Good Counsel Network’ and ’40 Days for Life’ becomes the daily harassment, throwing holy water and name calling abusers This twisting of the truth is described in a chilling way by George Orwell’s 1984, ‘Everything faded into mist, the past was erased, the erasure was forgotten, the lie became truth.’

On Tuesday evening, I sat in the Ealing council meeting as the councillors wearing Sister Supporter ‘pro-choice’ badges came to the decision of placing a PSPO (Public Space Protection Order) on the GCN who were ironically giving women alternatives – giving women choice.

I sat in silence listening to lie upon lie upon lie. I suddenly went back in time and imagined Jesus standing infront of the council listening to lies told about Him. One of the councillors described himself as a Christian who had his own personal beliefs on abortion, but had to put these aside and fully endorse a decision for PSPO as the ‘evidence’ gathered showed just how abusive these protesters are. That was news to me! That was his truth. At that moment I heard 30 pieces of silver hit the floor and a cock crow, but I’m guessing that was just my truth.

The abortion centres have CCTV trained on the entrances to their facilities and yet no video evidence has ever come to light regarding this abuse by protestors.  Who collected the anonymous evidence for the report? Marie Stopes and BPAS – the leading abortion providers in the UK with a lot to financially lose if women change their minds

The testimonies of the mothers whose babies were saved by GCN were blatantly ignored as a councillor said, ‘This is not an issue about abortion.’

This PSPO will mean that ‘Rachel’s Vineyard’ and other post-abortive support groups will no doubt see far more traumatised women and men in the future.

Are you frustrated? Are you fearful for your own human rights which a PSPO may take from you? Are you concerned that the very next day after the council meeting, a peaceful, pro-life woman was assaulted by a man outside the Ealing abortion centre in front of many journalists who put their cameras down as soon as the assault started and left her to call for the police?

Let’s show the government that we will not allow our human rights to be taken away, we will not remain silent as we reach 9 million lives lost to abortion. Let’s peacefully march to Parliament together united. 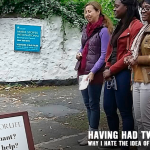 Having had two abortions, why I hate the idea of buffer zones!Uncategorized 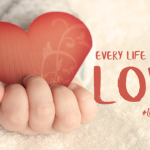