Pro-life organisations commemorate the passing of the Abortion Act with display in Parliament Square.

The event was organised by March for Life UK and had people ranging in age from 1 to 53, all dressed in black, standing around the edge of the Square holding placards. Each placard stated the exact number of abortions which occurred during the year in which the holder was born. A larger banner was held by Madeline Page from the Alliance of Pro-life Students and Bishop John Keenan from Paisley in Scotland. Displayed on the banner was the number 9,560,403 – the total number of legal UK abortions since 1967.

The event lasted an hour and was accompanied by a bagpiper playing solemnly. Directors of March for Life UK, Ben Thatcher and Isabel Vaughan-Spruce, explained the idea behind the event was to give a face to the lives destroyed by abortion. ‘Each of these 9,560,403 individuals was more than just a number’ said Isabel Vaughan-Spruce ‘but was an irreplaceable human being. What message do we send to women when the solution we offer to a crisis pregnancy is not practical help, love and support but to kill her unborn child. When we see this figure of 9,560,403 human lives tragically ended we realise that abortion has not solved a crisis, it IS the crisis’. 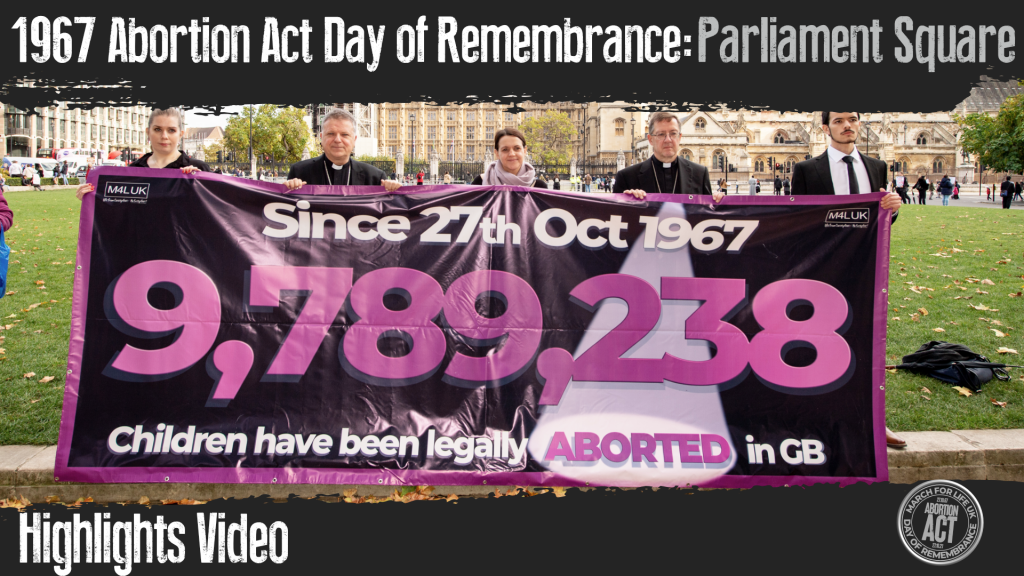 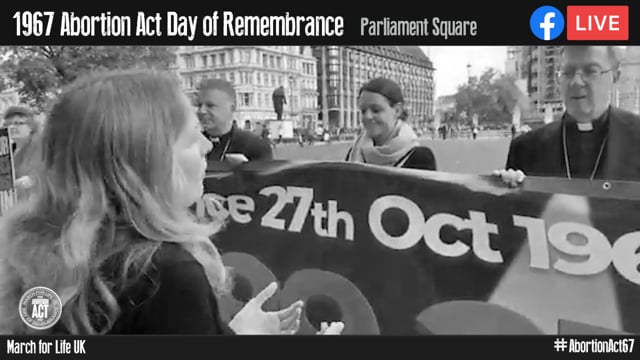 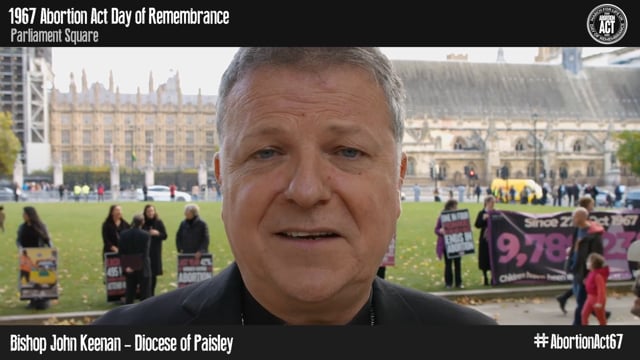 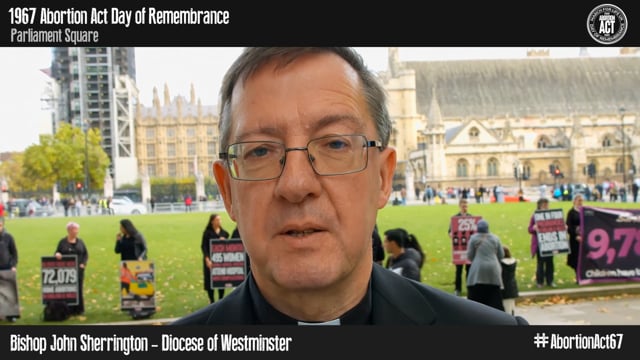 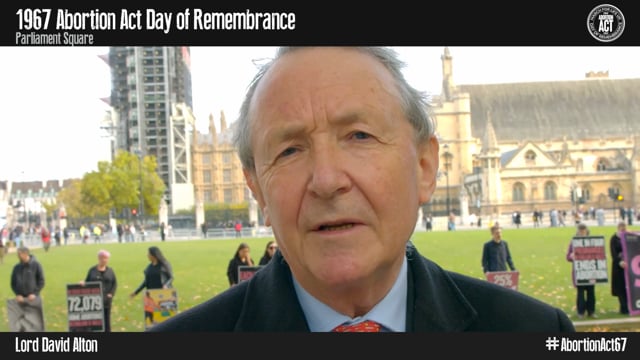 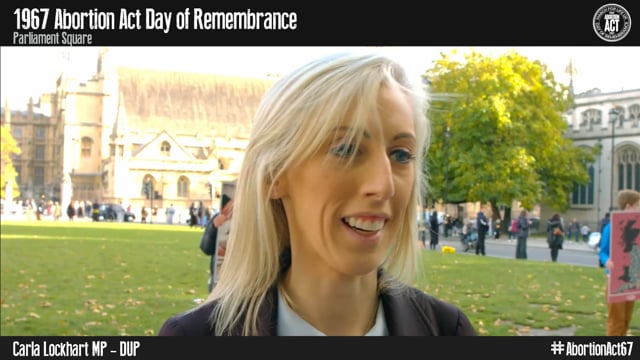 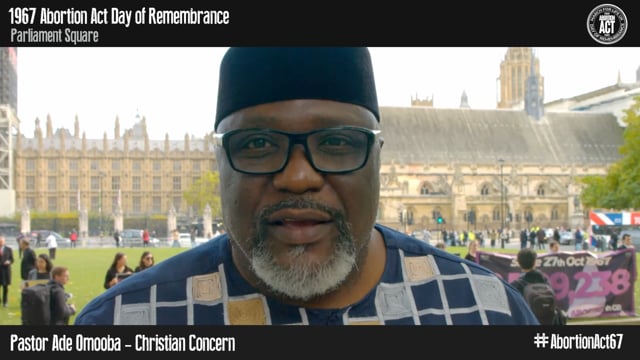 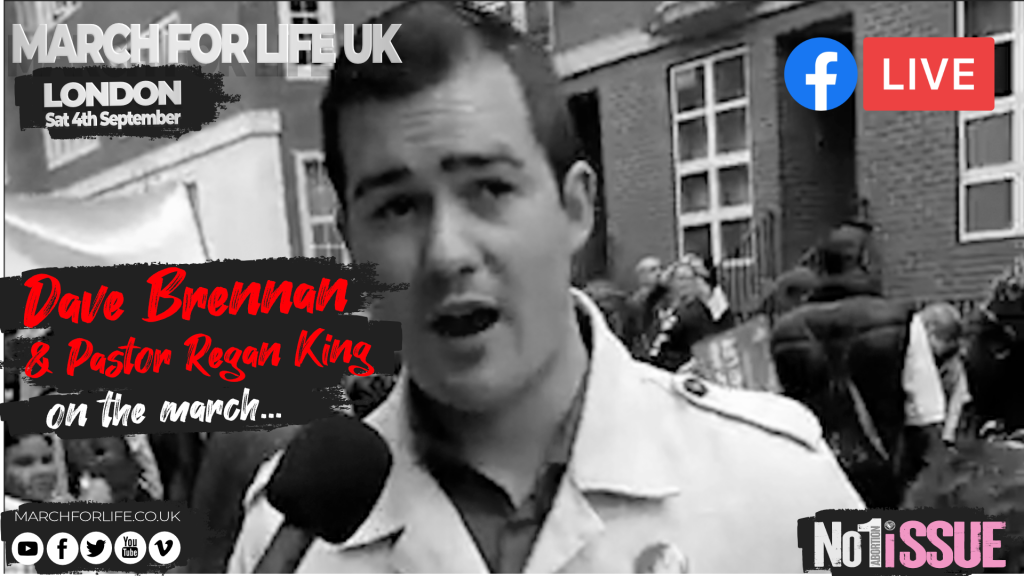 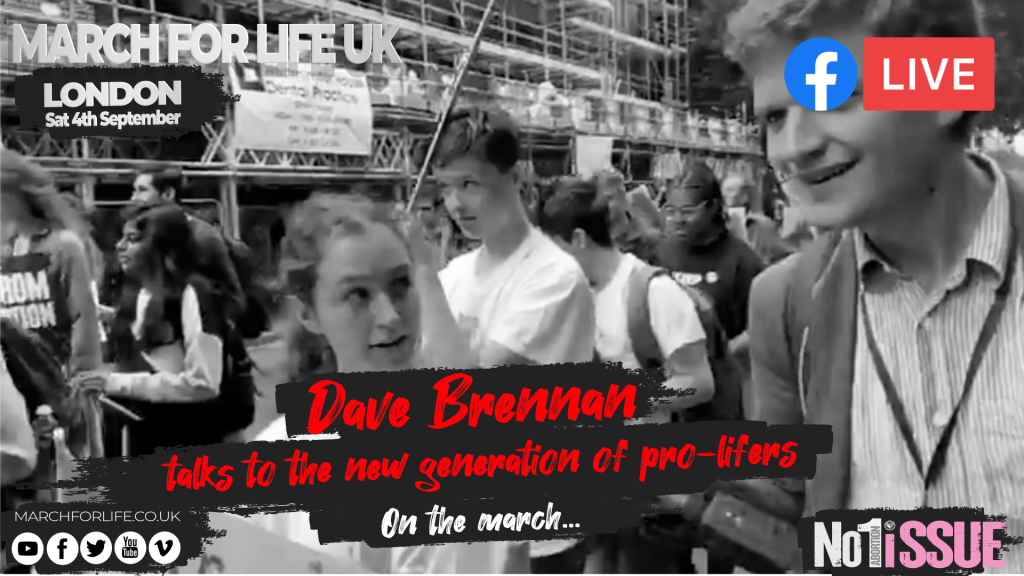 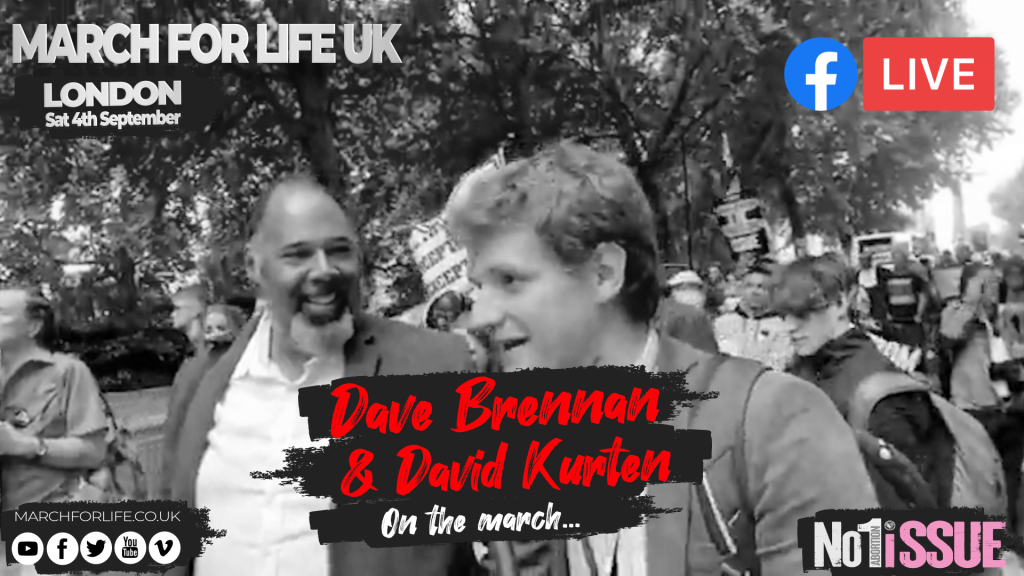 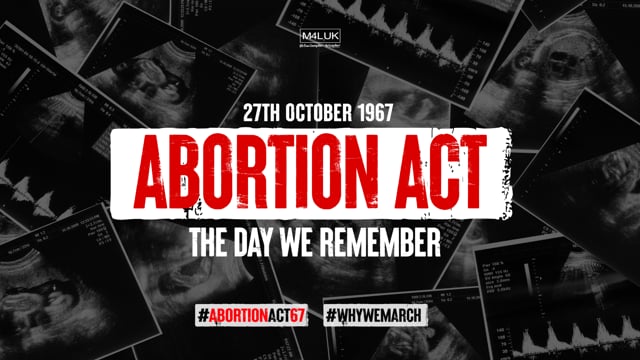 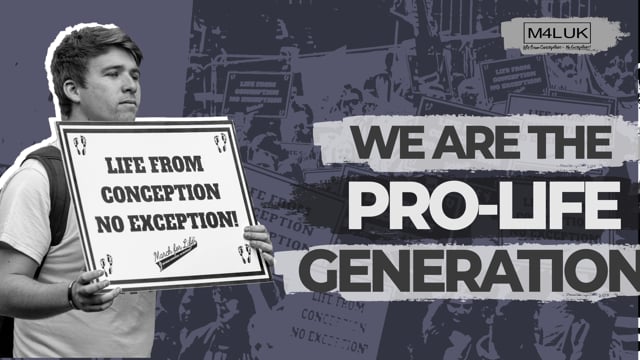 WE ARE THE PRO-LIFE GENERATION