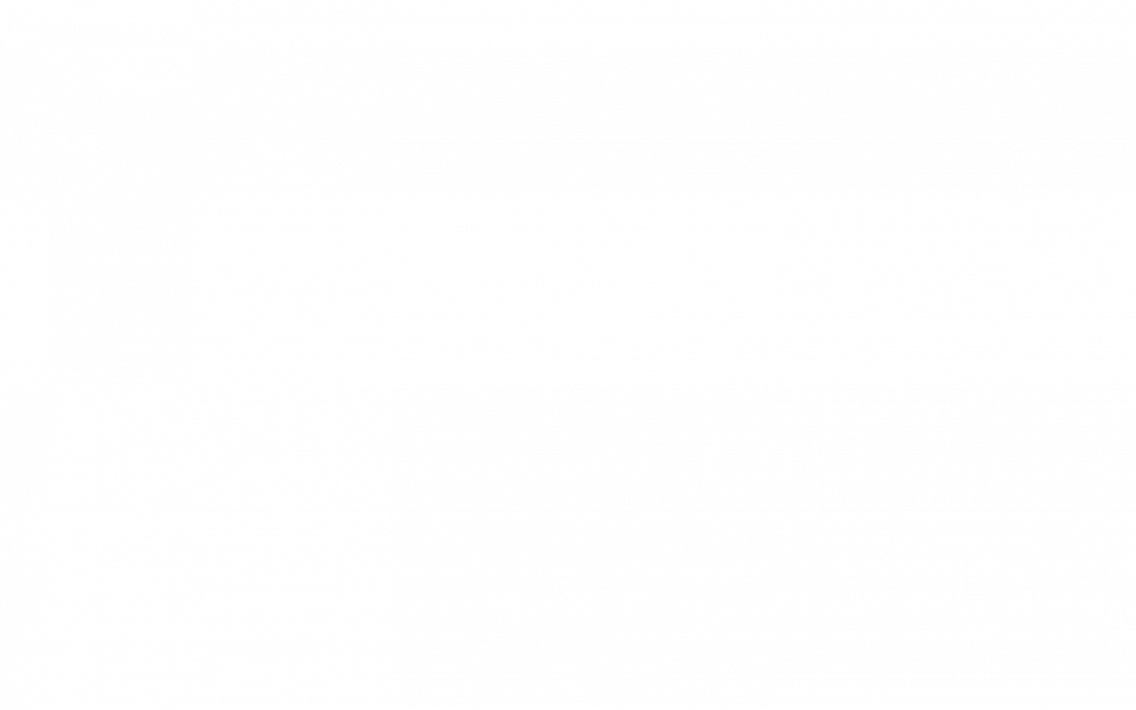 If a mother is considering abortion should she really trust herself to an organisation run by a woman who thinks it is no different to birth control? This is what Ann Furedi, CEO of BPAS (the British Pregnancy Advisory Service), which carries out 60,000 abortions each year in the UK, has shown herself to believe when she said on Friday 7th July that abortion should not be seen as exceptional but more as a form of ‘birth control that women need when their regular method lets them down’. This doesn’t seem to be in keeping with a previous statement she made when talking about late term abortions and described it as the ‘hardest of hard decisions’. Can we trust this woman? What does she truly believe? Is it the ‘hardest of hard decisions’ or no different to birth control which is rarely an anguished choice? Does it not disturb us that this is an organisation where every year tens of thousands of vulnerable women in crisis pregnancies are going to seek help? On Thursday 29th June our British Government decided to fund abortions for women from Northern Ireland who come to England. Can we trust politicians who aren’t satisfied with the death of 8.7million of our children through abortion, who don’t see it as a problem that currently 1 in 4 children are being erased from our society and are now happy to fund the destruction of Irish citizens too? Does it not disturb us that politicians who hold positions of huge responsibility don’t appear to even recognise this as a problem?

We heard on Tuesday 27th June how the BMA (British Medical Association) voted in favour of totally decriminalising abortion in the UK which, in spite of all the rhetoric, in practice would mean that women over 24 weeks gestation could have access to an abortion for pretty much any reason. Of course this is not what all health professionals believe, or indeed what all members of the BMA believe, but does it not disturb us, deeply disturb us, that ultimately the majority of those who did vote in this huge organisation voted this way? Who can trust doctors who vote to allow a baby of 28wks to legally be put to death simply because the mother doesn’t want him/her? Who can trust a doctor who refuses to acknowledge that this will not most likely affect the mental health of a mother? Who can trust a doctor who sees this happening but is just not bothered? And who seriously thinks this trivial disregard for human life will not affect the doctor (who should be healing not harming) in any other capacity of his/her work?

Can we not see that an attack on the unborn human is an attack on us all? It may be easier to bury our head in the sand and think of it as none of our business since it doesn’t affect us . . . but I’m convinced it does affect us. The way we as a society value human life affects every member of that society. If it affects mothers and fathers, politicians, the medical profession, the media and so much more, then rest assured it is affecting us. Even the most self centred of us need to be concerned at being part of a society that one moment will be championing the cause of those who stand in the face of adversity: a disabled man who learns to walk again after horrific injuries, a deaf woman who learns to sing in perfect pitch, parents who lovingly help their sick child to survive and defy the odds stacked against them – heroes and heroines we call them. Yet the next moment we as a society are ready to write off human beings in just the same situations simply because they are younger and their mother deems them unwanted. this hypocrisy is not healthy, it shows a society deeply affected, deeply infected, by 50 years of legalised abortion. A society desensitised to the barbaric treatment of the smallest and gentlest of its members. A society driven more by unstable, fluctuating emotions than by the truth. A society that should disturb us, because it is affecting us all, infecting us all. 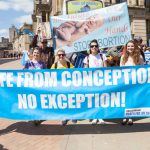 I can’t believe that I still have to pray outside abortion clinics.Uncategorized 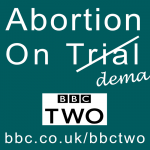